Yesterday, the Arizona House of Representatives voted to expel Representative Don Shooter, a few days after the release of an official report documenting Shooter’s long history of sexual harassment. 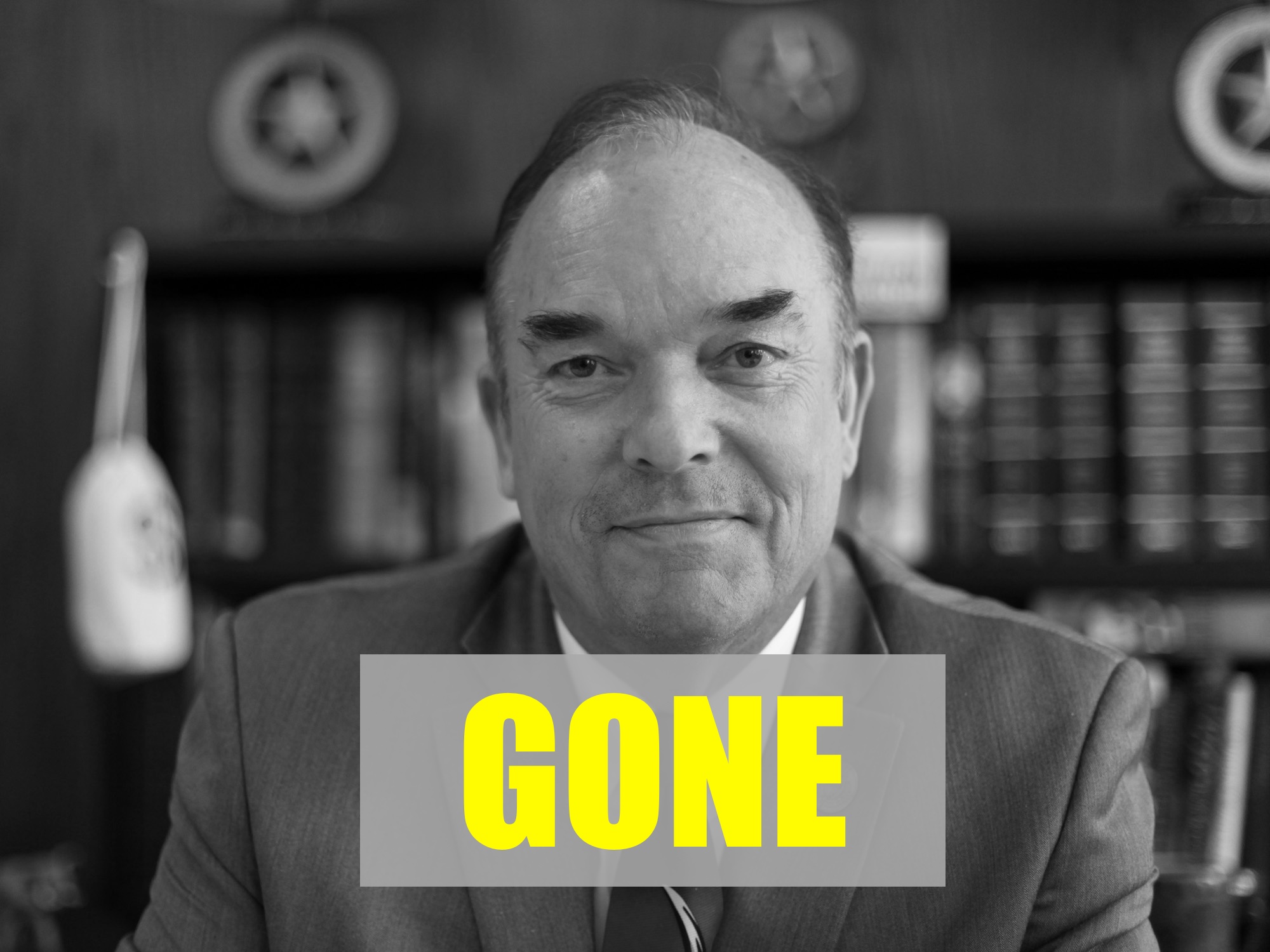 Shooter appears to be the first state legislator to be expelled since the #MeToo movement began. His removal from office came because women were brave enough to step up and tell their stories, and because people in positions of power had the integrity to listen.

Shooter’s removal is hardly a cure-all, and harassment remains a major issue — one that not all of our state leaders have been willing to address. Governor Doug Ducey, for instance, refused to explicitly condemn Shooter’s behavior, claimed he needed time to review the details, and issued a statement on Shooter’s expulsion only once the decision had already been made. Over the coming months and years, we’ll continue working with our allies and partners to help expose and confront these problems when they happen and hold accountable those in positions in power.

For now, though, there is at least one fewer harasser in the halls of the Arizona state capitol — and that’s something to be grateful for.